This device that originated in the mortgage markets in the USA in 1970 and became popular in the 1980s as banks would try to take advantage of regulatory arbitrage possibilities. Regulatory arbitrage existed  in that the regulatory capital requirements for securitized assets were much lesser than those in case of assets on the balance sheet. The development of accounting standards – FAS 77/ FAS 125 in the USA also greatly contributed to the development of securitization, by generally enabling off balance sheet treatment even if there were significant recourse obligations and retention of residual returns by the sellers. Thus, off balance sheet became easy way of doing banking business whereby banks will keep more assets off the balance sheet than on it.

During the period 2002-2006, securitization grew very rapidly, as subprime mortgage lending picked up. Bouyed by the low default rates with increasing housing prices, subprime lenders picked up excellent spreads, parcelled the loans in the market, and report handsome profits with limited risks. All this collapsed in 2007 as the subprime crisis set in. Several people blame securitization for the crisis – while the jury is out on this question, it is surely clear that leverage levels went to inordinate levels due to securitization.

Securitization appears to be reviving during 2012- 2013. It is apparently growing faster outside of USA than in USA lately. Securitization has now re-emerged as a refinancing instrument and is even being used by non-traditional entities such as furniture rental startups.

We provide comprehensive services on securitisation, details regarding the same can be viewed here.

Apart from the workshops, we also organize The Securitization Summit annually. This event sees the coming together of various stakeholders from the industry.

Apart from trainings, VKC has also worked with a number of reputed organizations in the world. Some of the prestigious projects that we have handled so far has been listed below:

A comprehensive guide to jargon used in the securitisation industry

Covered bonds have existed in Europe for over 200 years. Until recent years, covered bonds have essentially been a Continental European instrument, known by variety of names such as pfandbriefe in Germany, realkreditobligationer in Denmark, obligations fonciers in France, pantbrev in Spain, etc. However, the sub-prime crisis and the associated aversion for mortgage backed securities gave a new wave of popularity to covered bonds, spreading it to many new destinations such as USA, Australia, New Zealand, Canada, Korea, and Malaysia and so on. The Asian market for covered bonds seems to be looking up with Singapore banks taking covered bonds with aplomb.

Vinod Kothari Consultants in the field of Covered Bonds

We will be glad to structure training on covered bonds on public/private basis.

Apart from trainings, Vinod Kothari Consultants has also worked with a number of reputed organizations in the world. Some of the prestigious projects that we have handled so far has been listed below:

Would the ARCs to any “reconstruction” or merely realisation?

Why Asset management companies or ARCs ?

Asset management companies have been set up in various countries internationally as an answer to the global problem of bad loans.

Bad loans are essentially of two types: bad loans generated out of the usual banking operations or bad lending, and bad loans which emanate out of a systematic banking crisis.

There are essentially two approaches to taking care of these systematic bail out efforts: one, leave the banks to manage their own bad loans by giving them incentives, legislative powers, or special accounting or fiscal advantages. The second approach is to do the same thing on a concerted, central level, through a centralised agency or agencies.

Each approach has its own advantages and disadvantages and there is no clear evidence of any of the two being better over the other. Various countries have tried either of the two approaches with success stories and failures in either case.

What are the advantages of an AMC approach ?

Articles on Guarantees and Security Interest 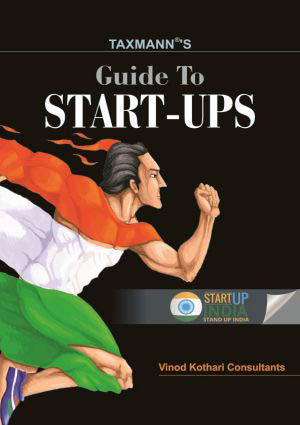 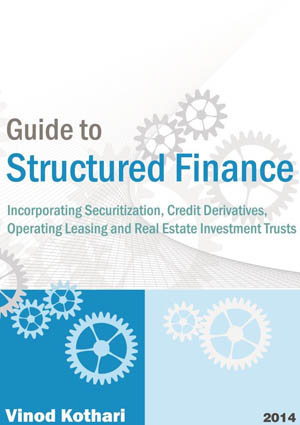 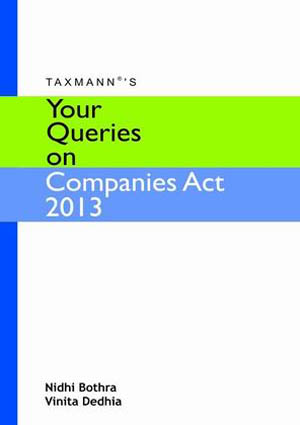 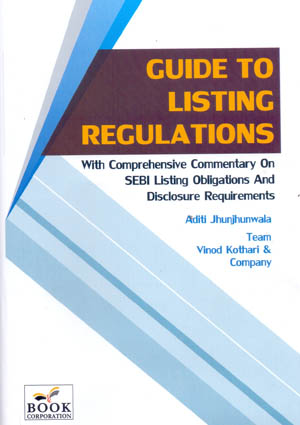 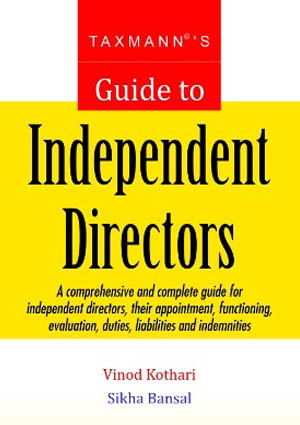 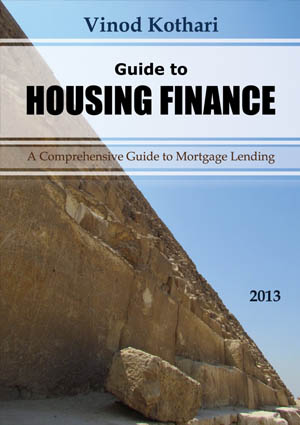 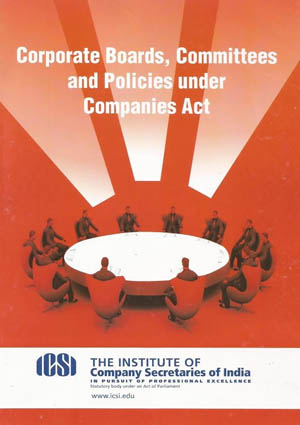 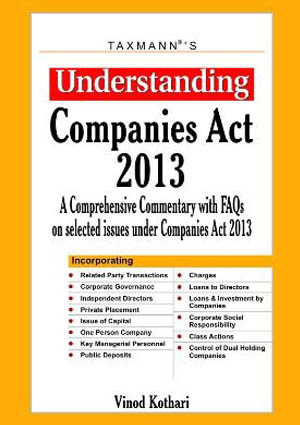 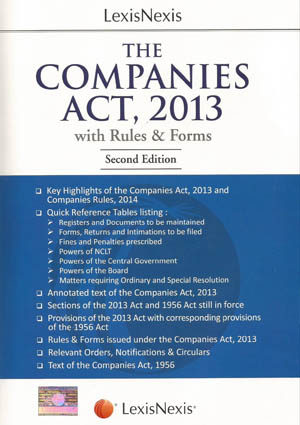 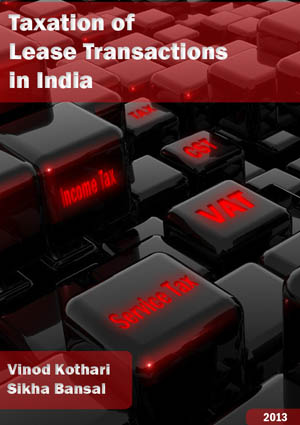