Blog - Latest News
You are here: Home / Implication of definitional change in related parties- As per the Companies...

The Companies Act, 1956 (“Act, 1956”) did not define the word ‘related party’, however, in 12th September, 2013, MCA enforced the relevant provisions of the Companies Act, 2013 (“Act, 2013”) which defined the above term for the first time, and ever since then the definition has been changing to broaden its scope.

Relevant Provision of Law Before and After The Change

“(viii) any company which is—

The provisions substituted as per Section 2(xi) of the Companies (Amendment) Act, 2017 are:

“(viii) any body corporate which is—

(C) an investing company or the venturer of the company;

The provisions of section 2(76)(viii) of the Act, 2013 prior to the amendment failed to cover the entities (holding, subsidiary or associate companies) incorporated outside India. Even though the intention could have never been to exclude foreign entities, the language was loosely drafted and therefore, companies did not follow the compliance for entering into related party transactions while transacting with the said parties.

Further, the definitional change will also allow the inclusion of upstream entities exercising significant influence on the companies to be regarded as related parties.

Another significant change in the definition of related party from the investor perspective, is that the related party relationship has become two fold to include both associate and investor company. 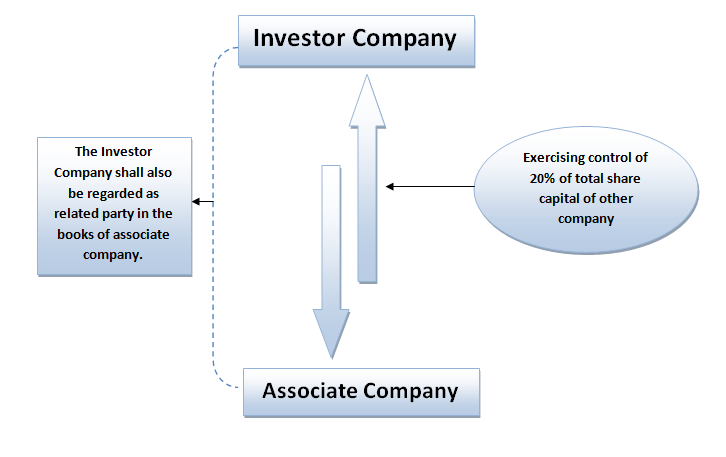 Pursuant to the changes introduced in the Amendment Act, 2017, the companies need to ensure the following compliance:

Also as a matter a good governance the company should place the list of ongoing transactions with such new related parties, entered before the amendment so that the committee can take note of the same.

2.      Board Approval and Shareholders Approval

3.      Register of Contracts or Arrangements in which directors are interested

Pursuant to section 189 of the Act, 2013, once the transactions is approved by the board and the shareholders (if applicable) the Company has to enter details contracts or arrangements entered with such new related party as per section 188 of the Act, 2013 in the register MBP-4 along with other details as required in the Act, 2013 read with allied rules.

Therefore any transactions entered with such related party pursuant to section 188(1) shall be required to be disclosed in board’s report as per section 134(3)(h) in form AOC-2.

The requirements concerning related party transactions have always been a matter of significant debate since their introduction in Act, 2013. However, the changes introduced in Amendment Act, 2017 by the ministry has undone the loose drafting under the Act, 2013.

The intention of law was always to include all the companies including foreign company into the ambit of related party however the language of law of 2013, Act did not interpreted the same therefore the Ministry amended the term to remove ambiguities.

Further, inclusion of investor companies in the definition of related party has been done to align the provisions with AS-18 and IND-AS 24.